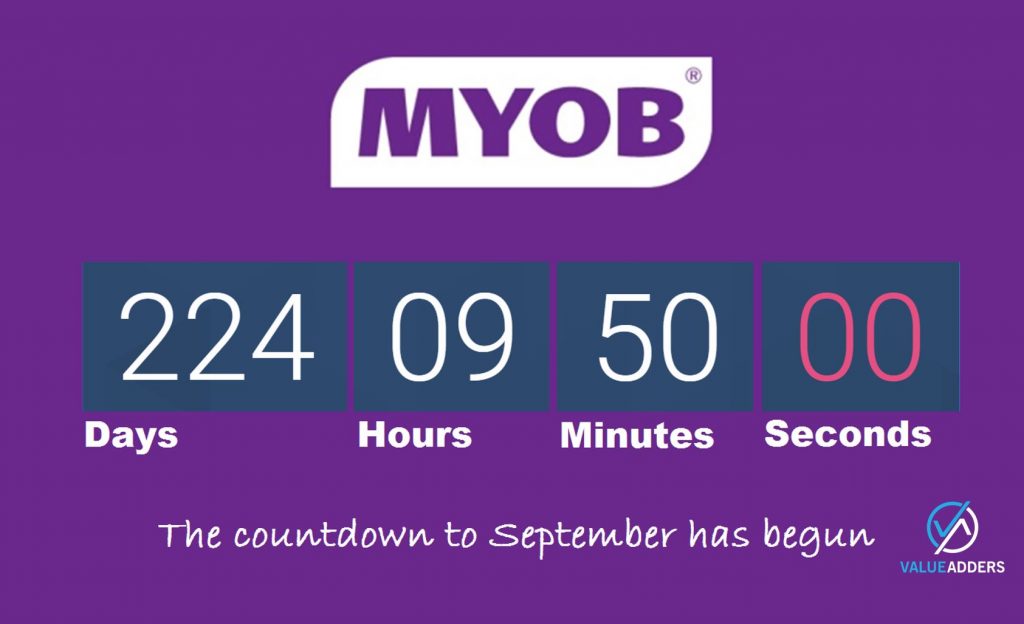 As part of the relisting of MYOB on the ASX, Bain Capital retained 57.7% majority shareholding with the following clause:

If the share price doesn’t increase by 20% in Mar 2016 (20 day Volume Weighted Average Price after the FY15 results are announced), Bain can’t sell down until Sept 2016 (after the announcement of the 1H16 results). At that point they can sell down completely if they choose.

With the share price recently slipping below $3 (after listing at $3.65 – a 20% discount rather than improvement to the IPO), short of a miraculous rise in what many are warning is a bear market, September looms large for a full exit for Bain from the MYOB investment.

Bain has a track record for exiting buy-outs within 3 years. The MYOB position at 5 years, has become one of their longest held purchases. One might remark that it has taken 5 years (and possibly more) for MYOB to get its affairs in order and have a serious crack at maintaining relevance in the AuNZ market (its only market), hence Bain would have been foolish to exit sooner.

Regardless of emotions or which “team you support”, in the current land-grab associated with the shift to recurring revenue, sorry I mean cloud business systems, it’s hard to predict anything but a full sell down by Bain in late 2016.

So, one question is, will Bain exit happy with their investment, after paying around $1.19b to buy the company from Archer et al? Who really cares? But they may not be jumping for joy as current market cap is around $1.7b inclusive of numerous acquisitions like BankLink, Pay Global, Ace & IMS. But my skeptical view is the “ducks and drakes” they’ll play with debt etc, will ensure they exit with a tidy profit. Foreign private equity has found a way, at any cost, with Aussie businesses of late, not just to avoid tax…dare I mention MYER, Dick Smith…

For me it sets up a busy year for Tim Reed and the MYOB executive:

And this is what I look forward to most in 2016! You can be assured for every major press release or interview Reed gives, Rod Drury etc will be ready and waiting with a barbed response. The more our industry is in the media, the faster the transition to cloud will be for SMEs – all players understand this – dare I say, everyone will be the winner – a positive side-effect from the Bain exit (even if there are skeletons left in the cupboard for the MYOB shareholders…)!