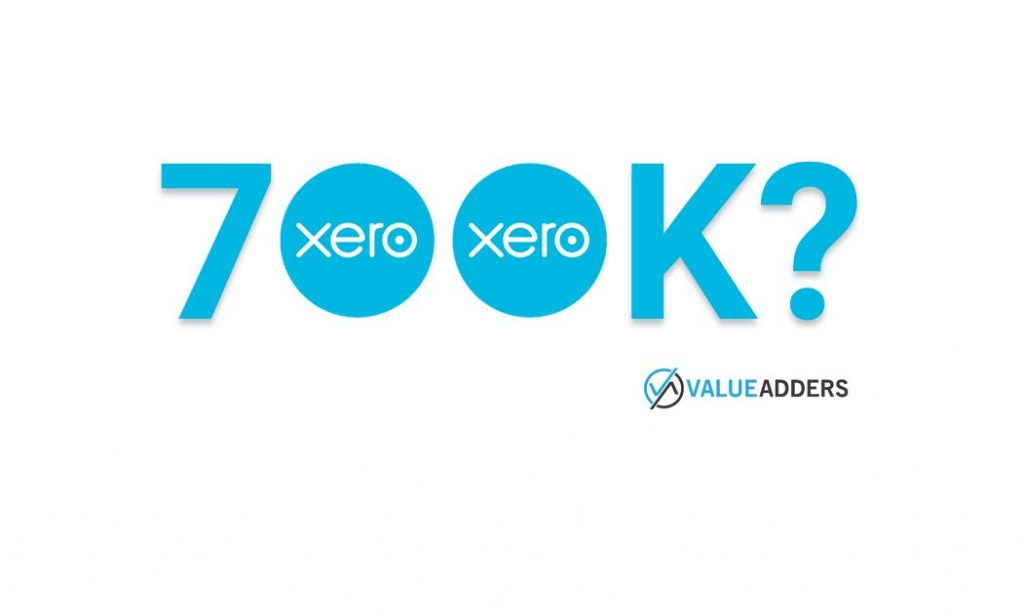 Should we be concerned Xero’s amazing growth rate has slowed?

Here is a chart of Xero’s published growth to-date: At the start of February I posted an article in which I raised concerns based on Xero’s Q3 cashflow report, worried that it showed some signs of a slow down in growth (I’d like to think that this in fact led to Xero making the curious decision to “can revealing quarterly reports“).

The longer the announcement on crossing the 700k barrier takes, the more right I was to raise a concern that the Q3 numbers reflected a slow down in growth, more than currency fluctuations, as reported.

The fact is, churn does diminish for Xero as markets mature in their adoption of cloud. I explained this in my recent article on Why (cloud) Accounting Tech Is Taking Over The World. Markets further along the cloud accounting adoption curve, like Australia and New Zealand, have already proven Xero’s churn will decrease with market maturity (12% churn by comparison). Expansion into Asia and Africa will continue to keep Xero’s overall churn higher offsetting lower numbers in Au, NZ and UK.

Comparing to Intuit and the growth of QBo (Intuit are great at publishing quarterly updates on subscriber numbers, thank you):

Perhaps the QBo chart, when considered alongside the slower growth at Xero, maybe simply be hinting at a seasonal trend?

My prediction, perhaps Xero have been impacted by a slower growth rate particularly in Australia which has been the primary growth market (a skeptic may say, hence farewell Chris Ridd, welcome Trent Innes) as we hit saturation among the early adopters and have yet “crossed the chasm” to the early majority. And perhaps MYOB caught up a little and slowed their own churn.

Even if this is the case, with new markets opening up for them in Asia and Africa, I still think Xero will continue to grow and strongly.

I do think it is now clear beyond any doubt that they hold the title as number 2 cloud SMB accounting platform behind Intuit. They may never catch up (they are being “gapped” by Intuit’s faster growth currently). Importantly, short of major disruption by blockchain technology, I already believe those two are the clear winners, who will be very hard to unseat (though regional players like MYOB, Visma etc will have their place).

In the short-term, I’m an uneasy Xero shareholder. With the binoculars on, I am very comfortable with where I see the future of Xero’s client numbers, revenue and share price. My prediction at the start of the year of 1m subscribers and a share price topping $30 is looking evermore unlikely. But I think both numbers will be surpassed, its just a matter of when, not if.

PS Before any Xero staff or Zealots jump on the above chart/analysis on Intuit, I will make the point for you that this is purely QBo subscriptions and is not representative of Intuit’s overall client numbers…yes a percentage of QBo’s growth will be churn from Intuit’s desktop customer base, rather than new customers. Personally, I think it’s irrelevant. A conversion is a customer not lost. Its a customer further exposed to the Intuit product offering and ecosystem. Its likely a higher CLTV. Its more big data. Its more potential Fintech revenue…