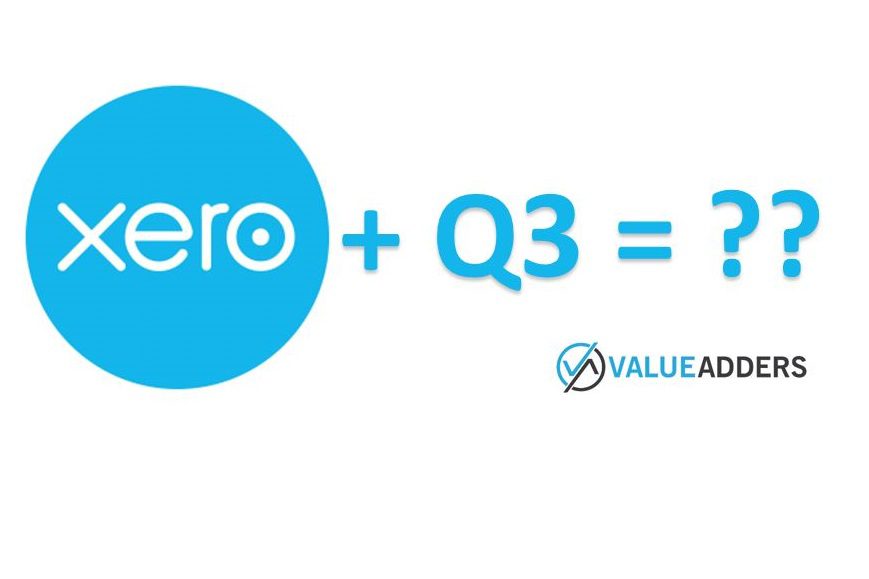 I’ve been analysing the recent “Appendix 4C Quarterly Cash Flow Report” from Xero. No matter how I slice and dice the reported revenue number, compared with the last couple of years, this recent number just doesn’t fit.

According to the numbers published, Xero added more revenue in late 2014 than it did in late 2015.

Revenue didn’t actual grow October-December, it retracted based on the ACMR number given at the end of September!

So what could explain this without major panic setting in among investors?

The deterioration of the NZD impacted current period operating and investing cash flows adversely by $1.8 million compared to Q3 FY15

Could FX variance explain such a major anomaly in revenue growth we see in Q3 vs Q2?

So by my reckoning, any revenues should have actually been positively affected by exchange rate variances during the quarter.

Sorry, what am I missing? What have I got wrong?

There are obviously a few possibilities:

Can someone at Xero please relieve my concerns?

Chris Teeling (Xero Strategy) has responded to my concerns:

Thanks for taking a keen interest in our growth. Appreciate you completing the analysis, what it hasn’t captured is the actual impact of FX movements on our cash flows. Cash and revenues are calculated across the whole quarter and just using period end FX rates will significantly distort the picture.

Adjusting for FX movements through the quarter, our quarter on quarter cash inflows in FY16 was higher than FY15. I am glad to confirm that Xero continues to grow strongly.

Please contact me if you want to discuss further

Thanks to Chris for taking the time to respond. Here is the FULL quarter fluctuations to assess his comment (vs Q2). I am still concerned that the below FX fluctuations do not fully explain what we see in the Q3 Cash Flow report – a significant slow-down in revenue growth – surely growth consistent with the previous quarter or year, could have offset these fluctuations and do not explain away the under-performance vs September 30 ACMR?